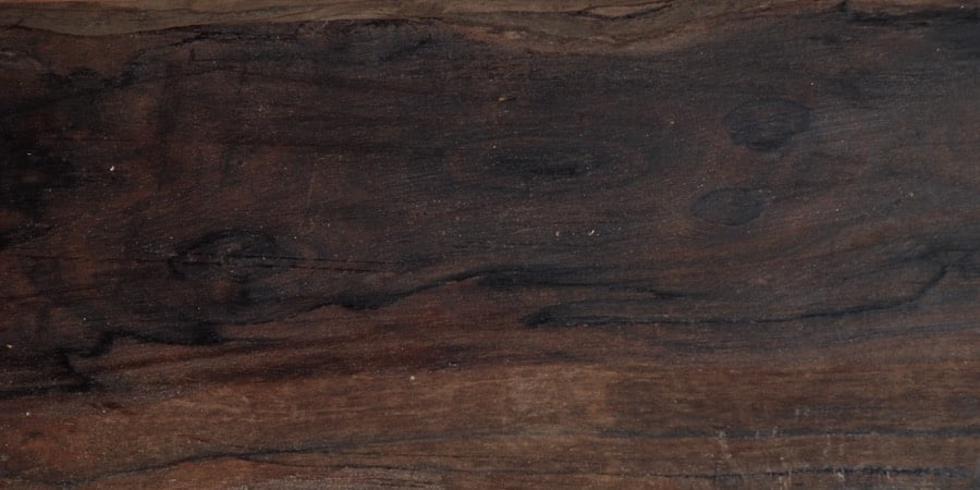 Ziricote is one of the most popular, visually striking exotic woods in the world. Renowned for its “landscape” or “spiderweb” grain patterns, its colors range from medium to dark shades of brown (occasionally with either a green or purplish tint), and are accentuated by intermingled bands of unpredictable, irregular black growth rings. Sapwood is easily distinguishable by its dull off-white to pale yellow hue.

Although it is a fairly dense wood, its typical straight (though sometimes slightly interlocked) grains and fine to medium-fine texture give it cooperative working properties, as it cuts, turns, glues and finishes smoothly.

Ziricote is a close relative (and neighbor) of Bocote, with both being Central American woods of the Cordia genus. Its radical, often-dramatic grain patterns have given the wood somewhat of an ‘elite’ status among international exotic woods enthusiasts.¬† While it has never been an inexpensive wood, recent revelations of epidemic poaching across Mexico have resulted in a greatly reduced supply and sharp price increases on wholesale and retails levels.

Unless action is taken to stem the tide (of poaching), Ziricote and other Central American woods could very well be the subject of actions from CITES in the very near future.¬† Interestingly, the bark of the Cordia dodecandra tree and the wood have medicinal properties: the tea which is derived from their infusion is used in traditional medicine in Mexico, to treat coughs, diarrhea and dysentery.

Not currently listed in the CITES Appendices or on the IUCN Red List of Threatened Species. That said, given the recent poaching epidemic taking place in Mexico over the last several years, this status — as well as other Mexican woods, such as Bocote, Camatillo and Katalox — could be changing in the very near future.

Who wouldn't love the crazy, spiderweb patterns on this wood. It is no surprise that luthiers prize it as a visually striking tonewood!

Previous
Next
No items found 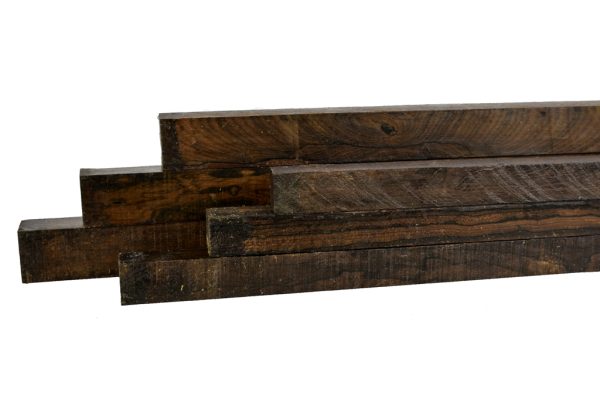 The sizes are all rough-guides, but are basically accurate.If you have very strict size criteria, please just drop us an email to confirm they will meet your expectations.The photographs are representative of the stock you will receive.  You won't typically received surfaced blanks, but we surface a few on the photographs to give you an idea of what the lumber looks like.
Turning Squares – Ziricote
TURNZIRI1001

The sizes are all rough-guides, but are basically accurate.

If you have very strict size criteria, please just drop us an email to confirm they will meet your expectations.

The photographs are representative of the stock you will receive.  You won’t typically received surfaced blanks, but we surface a few on the photographs to give you an idea of what the lumber looks like.

The sizes are all rough-guides, but are basically accurate.If you have very strict size criteria, please just drop us an email to confirm they will meet your expectations.The photographs are representative of the stock you will receive.  You won't typically received surfaced blanks, but we surface a few on the photographs to give you an idea of what the lumber looks like.
Turning Squares – Ziricote
TURNZIRI1001