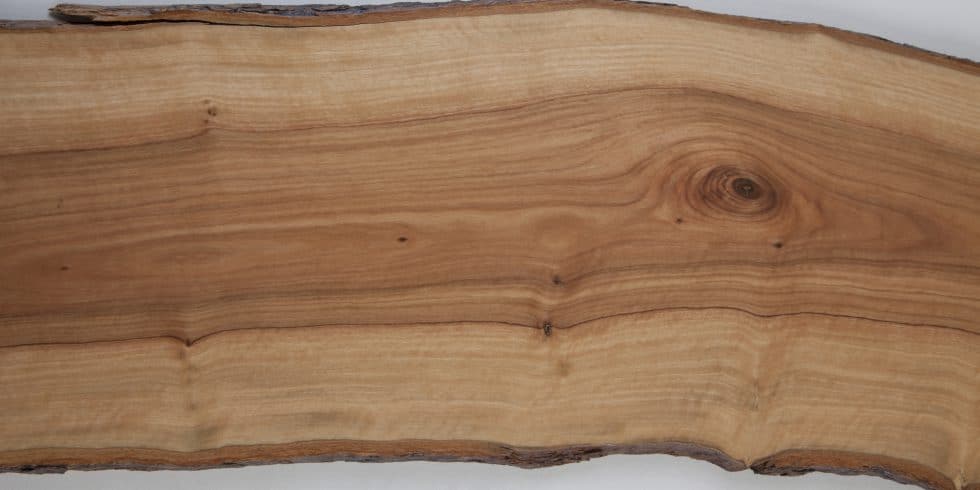 For millenniums, Olivewood has remained a wood of great cultural and religious importance and significance, especially in the Middle East. The wood can, indeed, be exquisite in appearance: with its (typically) creamy, golden brown base, and darker streaks and highlights, often augmented by spectacular figuring and/or areas of magnificent burling.

Grain patterns are usually either straight or wild, although they can sometimes be interlocked, as well. Although opinions differ, Olivewood is thought by many to be a very durable wood, although it can be susceptible to insect / bug infestation. The wood is considered to be a superb turner, and it generally works, glues and finishes well. Because the fruit of the Olive tree is olives, there is a limited supply of Olivewood that is made available to the US.

For wood craftsmen of all niches, Olivewood is highly desired for its often spectacular aesthetics; being known for its gorgeous, often-twisting grain patterns and dramatic figuring. Defects are not uncommon, and can often present some challenges when working, but hard work and perseverance can produce extraordinary results; there’s really no other wood quite like it.

Found in the Mediterranean Basin — from Portugal to the Levant, and the Arabian Peninsula — and Southern Asia, as far east as China, the Olive tree grows as a small evergreen tree or shrub. It is also known to grow in the Canary Islands, Mauritius and Reunion. The species is / has been cultivated in many places; it’s considered “naturalized” in the Mediterranean coast countries, as well as in Argentina, Saudi Arabia, Java (Indonesia), Norfolk Island, (the U.S. state) California, and Bermuda.

Its trunk is generally twisted and/or gnarled, making long, defected free boards quite rare. When found, they command a premium price.

Not listed in the CITES Appendices or on the IUCN Red List of Threatened Species.

The Wild Olive we stock which comes from South Africa might be a little more rustic than some of the European Olive available, but we think the wild grain patterns are just superb! 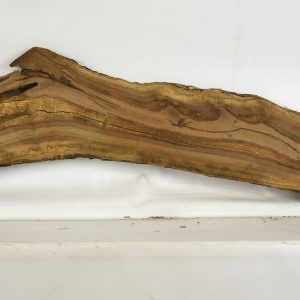